Paul Amedume in a Canadian Center back who currently plays for Pacific FC in the Canadian Premier League (CPL).

Amedume started his playing journey in Edmonton, Alberta where he was born. He would eventually join the Vancouver Whitecaps Residency program in 2017. Amedume returned to Edmonton in 2019 where he played with BTB Soccer Academy. The 19-year-old defender signed a developmental contract with Pacific FC in the Canadian Premier League in 2021. Amedume and Pacific FC were crowned Canadian Premier League champions at the end of the season.

In 2022 Amedume was loaned FC Dallas’ reserve team North Texas Soccer Club, which competes in MLS Next Pro division. He played a pivotal role in the season, helping the side reach the playoff rounds. 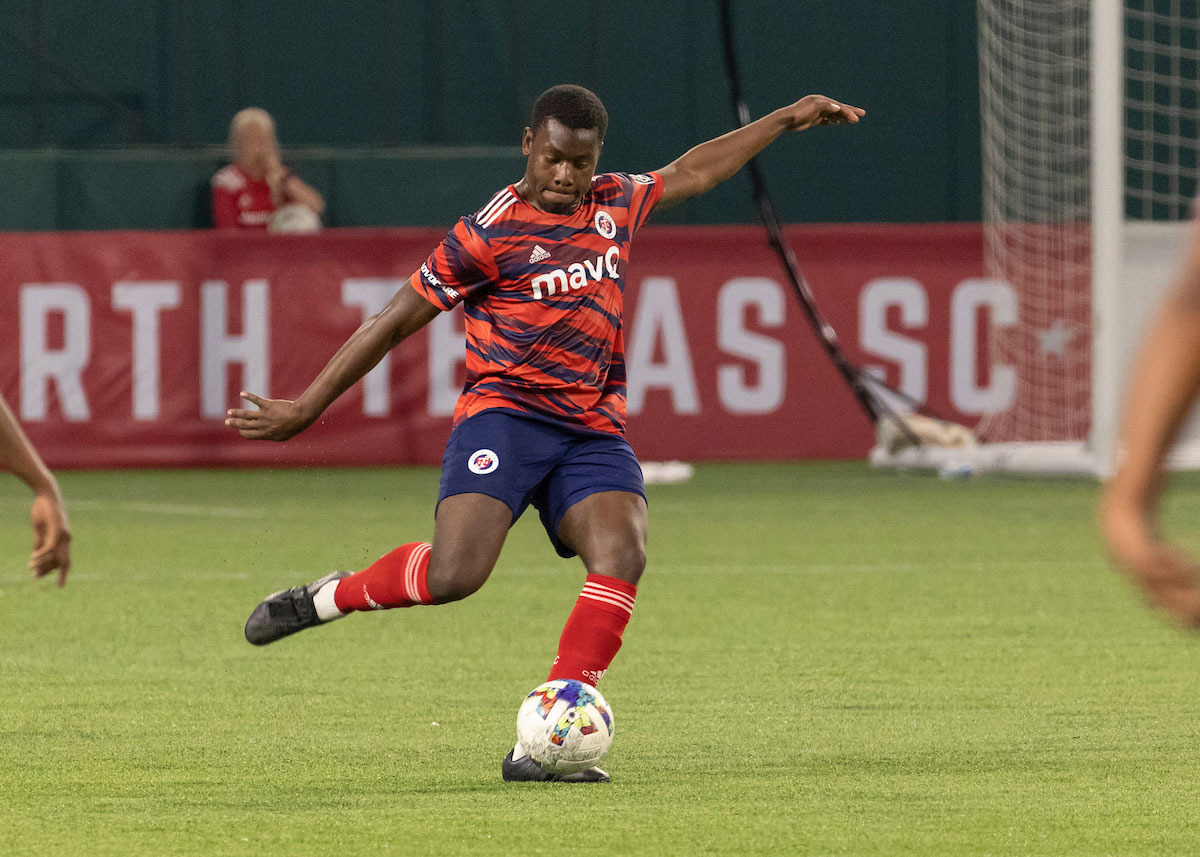