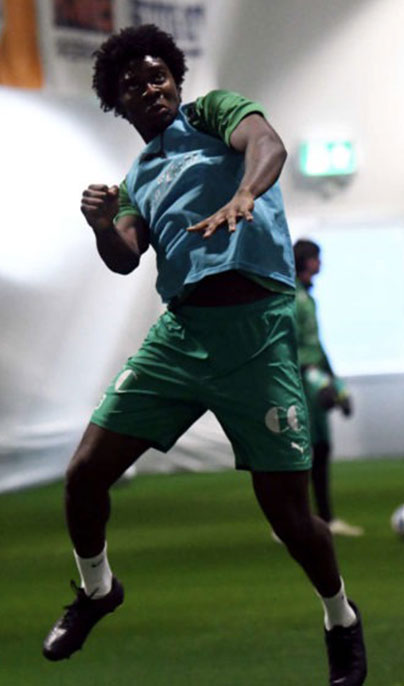 Julian Dunn is a Canadian national, that recently joined HamKam who compete in the Eliteserien league, which is Norway’s top division. Julian began his professional career with Toronto FC where he first joined as a youth academy player. Over the years, Julian worked his way into the U23 team, and then eventually into the first team.
Julian has been with the Canadian National team program since 2017. He has represented Canada through the U-17, U-20, and U-23 level.