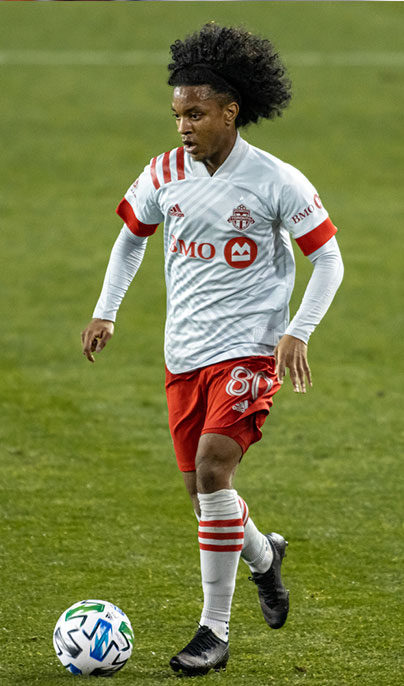 Jayden has been a part of the Canadian national team since 2017 when he was invited to join the U-15 national team. With hard work and determination over the years, Jayden was called up to the senior men’s side in 2020 and made his debut against Barbados. 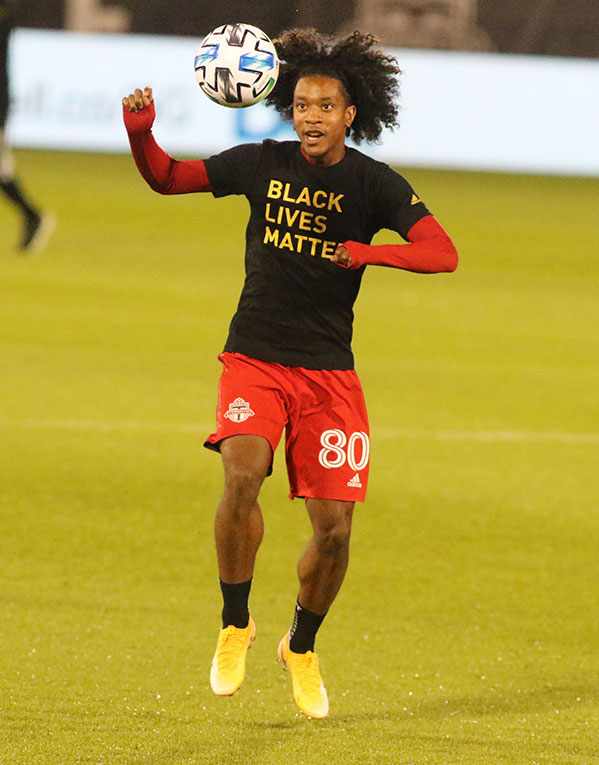