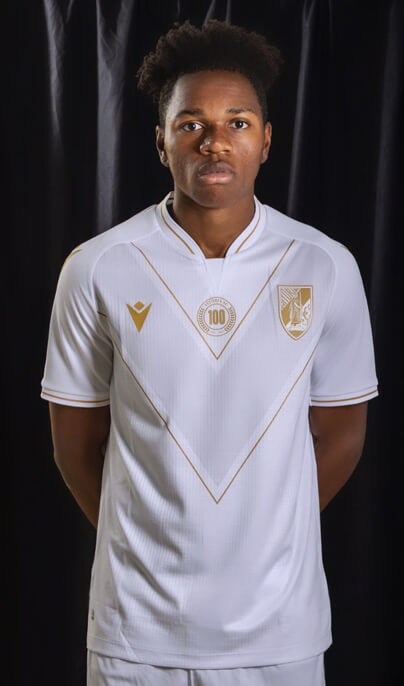 Dieu-Merci Michel is a 18-year-old forward who currently plays with Vitoria Vitoria Guimaraes’ U-19 team. Dieu-Merci, also known as Deuce, is a forward player who can play anywhere along the front line. The six-foot-three forward came through the Edmonton Soccer system where he primarily played with the BTB Soccer Academy in Edmonton. 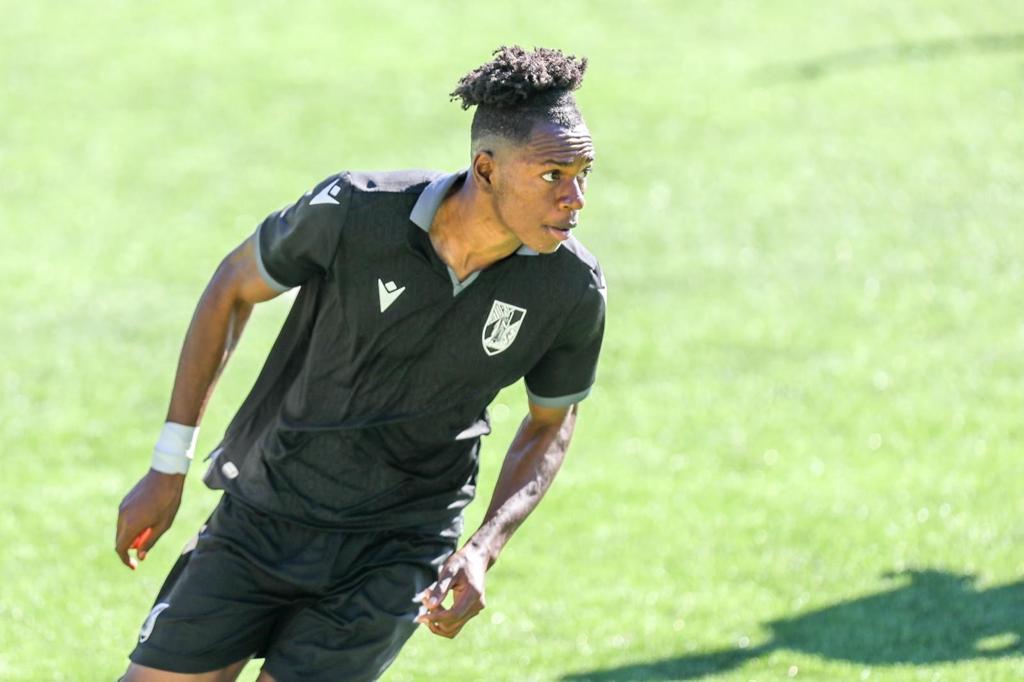