Ayo Akinola is a dual American & Canadian soccer player who currently plays as a forward for Toronto FC in Major League Soccer. A product of the TFC Academy, Akinola was called up to the Toronto FC II set-up for the 2016 USL season. He really broke onto the scene during the 2020 MLS is back tournament where he scored five goals in the opening two matches. He finished the season as joint-top scorer for TFC with nine goals. In 2021, Akinola committed to the Canadian National Team and made his full debut in the 2021 Gold Cup. 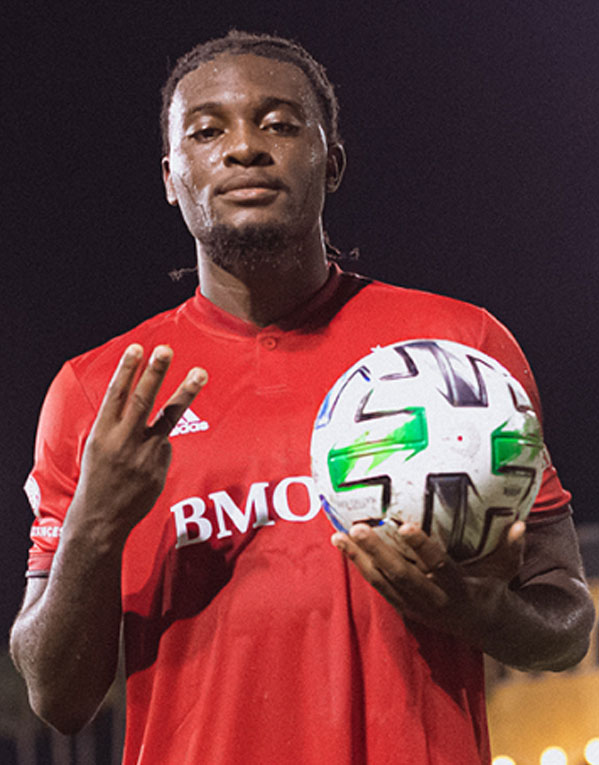 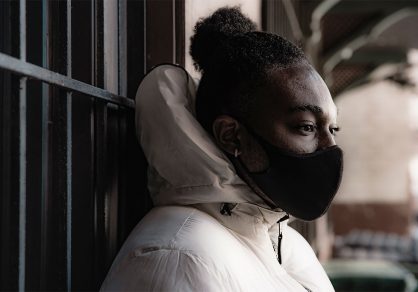 During the 2020 holiday season, Ayo Akinola and Nobis teamed up together to provide food, hot beverages, and winter essential… Read More 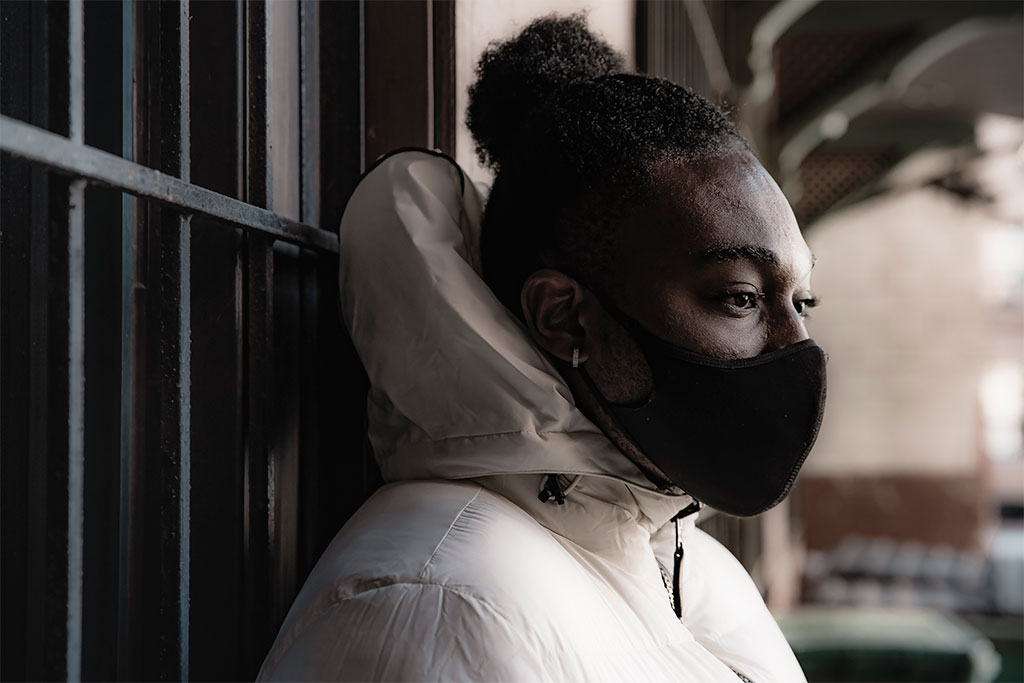 During the 2020 holiday season, Ayo Akinola and Nobis teamed up together to provide food, hot beverages, and winter essential items to the less fortunate. Having experienced homelessness throughout his childhood, the Akinola family understand the struggles that many families endure during the winter seasons, and regularly give back to those in need. In addition, Ayo also supplied youth shelters with Xbox’s and gaming equipment for the kids.