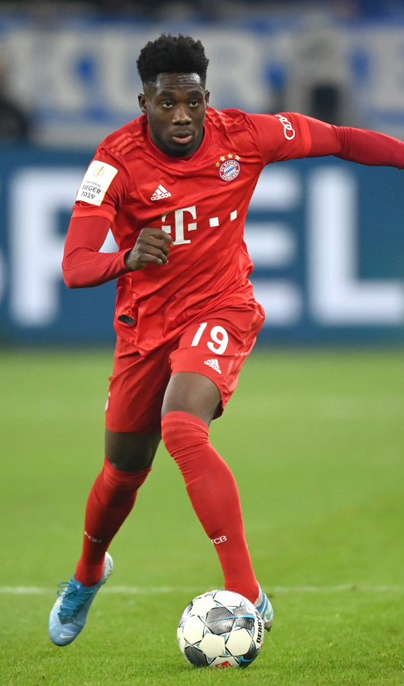 Alphonso Davies is a Canadian professional football player who plays as a winger and left back for Bundesliga club Bayern Munich and the Canadian national team. He was the first player born in the 2000s to play in a Major League Soccer match. Alphonso went on to transfer to Bayern Munich in 2018 for a record transfer fee for an MLS club at the time. Since joining FC Bayern, he has gone on to win every single club trophy possible, while establishing himself as one of the best young players in the world and as one of the most marketable athletes in the game. 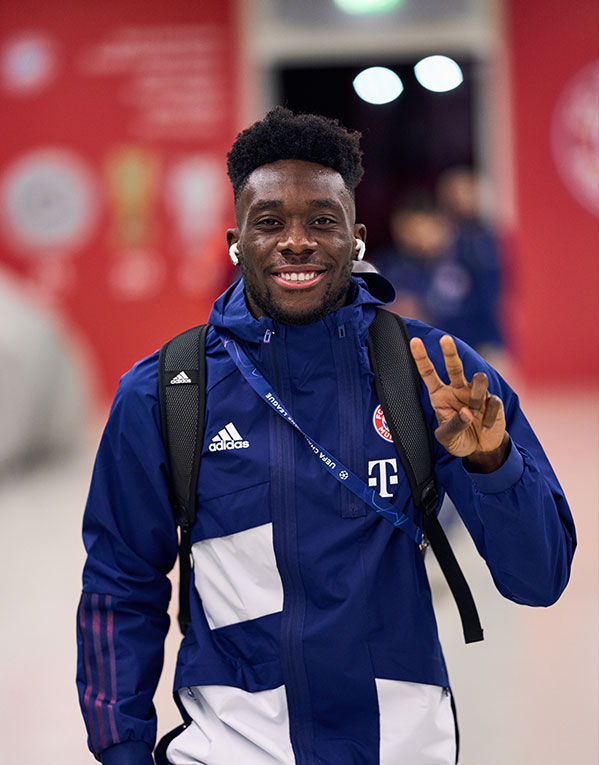 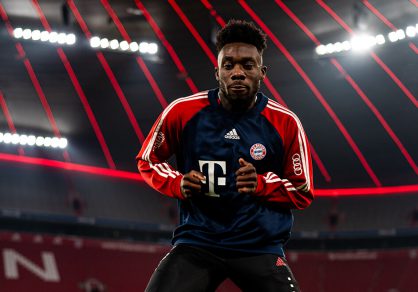 Alphonso was the first soccer player to ever be appointed as a UNHCR Goodwill Ambassador in 2021. His role is… Read More

Alphonso was the first soccer player to ever be appointed as a UNHCR Goodwill Ambassador in 2021. His role is to promote education and sport within these backgrounds and to advocate and give a voice to the millions of refugees around the world. In 2021, he helped launched ‘Together for Learning’ which was launched by the Canadian Government.