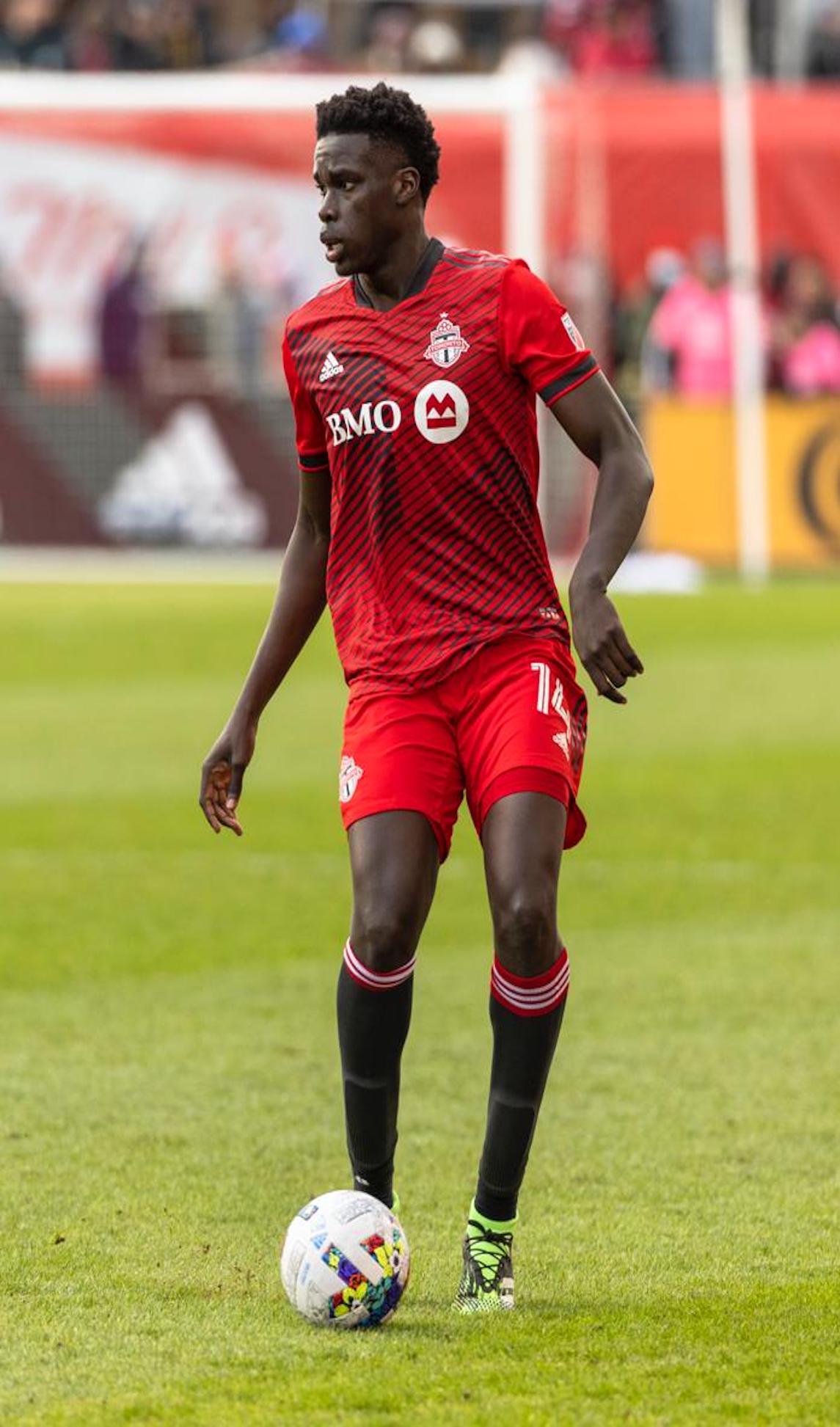 Noble Okello is a 22-year-old Central Midfielder, who currently plays for Toronto FC in Major League Soccer (MLS). Noble entered the Toronto FC system at the age of 12 when he joined the youth academy program. He grew up in the system and worked his way into the senior side where he made his first-team debut in 2018 when he featured against Tijuana.

He would go on to spend time with Toronto FC II in 2018 in the United Soccer League (USL) before officially joining the senior team as a first-team player in 2019 and made his MLS debut in 2020 versus New England Revolution. Noble has gone on to make a total of 23 appearances for Toronto FC.

Noble also went through the Canadian Youth National Team program and earned his senior debut on January 7, 2020 versus Barbados. He has featured for the national team four times since his debut. 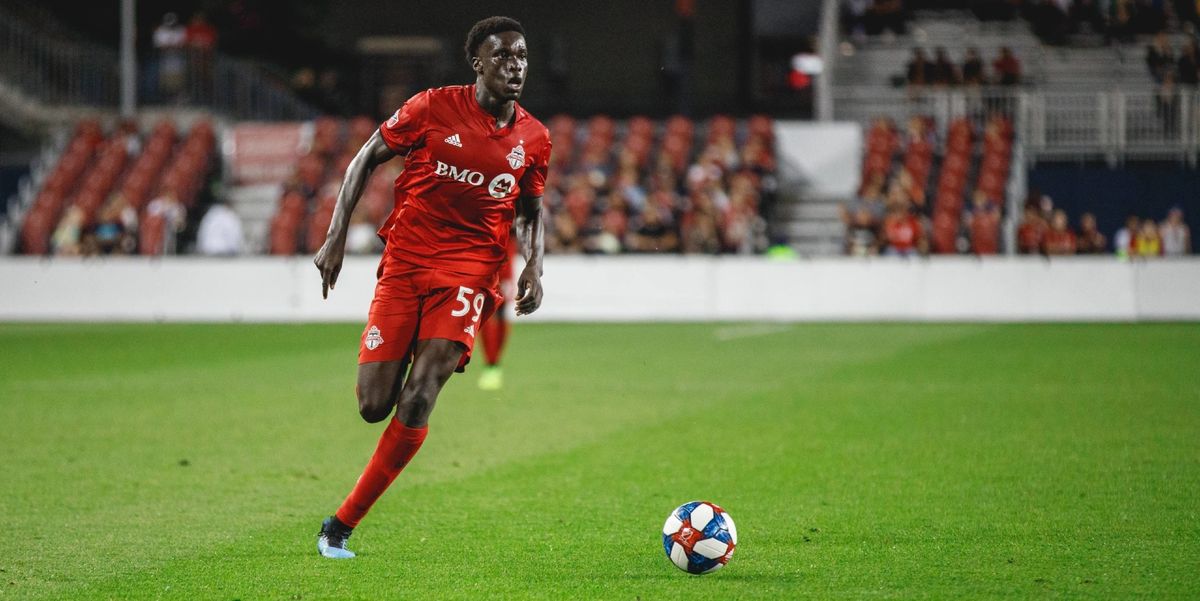