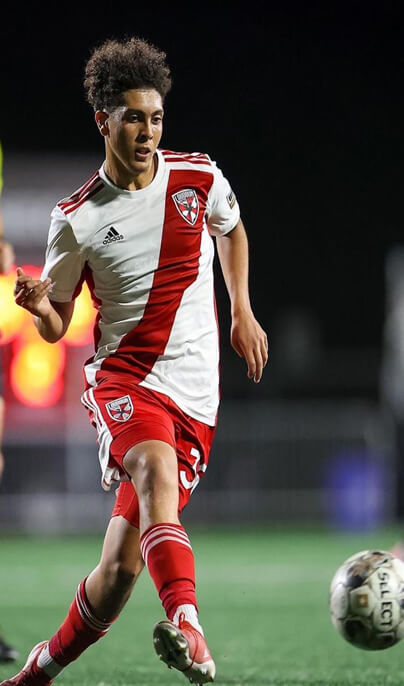 Abdellatif Aboukoura is an American/Egyptian professional soccer player who plays for Loudoun United FC in the USL Championship. Loudoun United are the reserve team of Major League Soccer side D.C United. Born in the United States, he has trained with the Egyptian National Team at the youth stages.

He made his professional debut at the young age of 16 for Loudoun United and has gone on to make over 16 appearances for the club since then. Abdellatif grew up in the D.C United youth program, joining them in 2016 as a 12-year-old, before joining the reserve side which is known as Loudoun United. 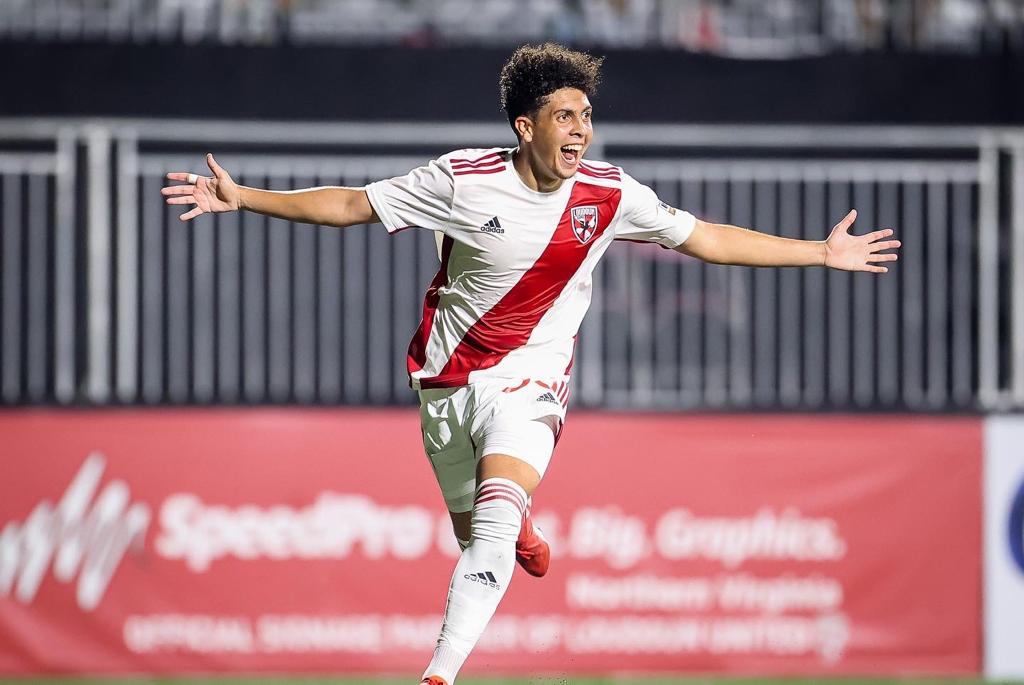